Introduction: When the hazardous liquid is heated to 0.5 ºC and 75 ºC, Sustained Combustibility of Liquids Tester is used to evaluate the continuous burning time. Standards ISO 9038: Determination of sustained combustibility of liquids

Features: • Sustained Combustibility Test Instrument uses K- type thermocouple to measure the temperature automatically. • Temperature controller automatic to control the temperature. • Timer recording flame continue burning time. • Flame can be moved to the sample position. • Portable butane gas can be stored in the special gas tank fixture; • Sustained Combustibility Test Instrument has pressure device ,which can automatically measure the current barometric pressure • Solenoid valve to control the gas switch. • Sustained Combustibility Test Instrument uses imported gas control valve control airflow to adjust the flame length. Test results judge condition • To be test three times. Required to record following points: a) Check the ignition test sample or test position when the flame moves to its continuous combustion conditions b) When the flame is placed in the test position to be tested, check whether the sample is ignited. If ignited, then the flame is returned to the "off" position, then start the time record for combustion duration of the test specimen • If the sample is non-sustained combustion test is deemed passed, if it is sustained combustion type, so even if the failure. If any test sample that contains one of the following, it will be defined as a particular heating time duration of combustion. • If the test sample from the test base of 45 degrees and it is ignited, the need to observe and record its combustion performance. • When the test sample is ignited, and the test flame is moved from the test base 45 degrees position, if sustained burn more than 15 seconds, you need to observe and record the combustion performance. 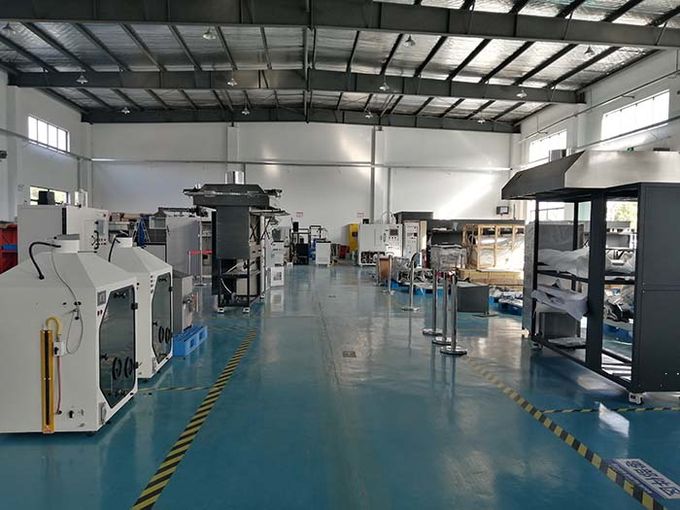